Happy mostly Summer, but technically Spring or as my still in college friends call it: Finals Season. What I always like during the summer season is to watch a lot of short TV Shows that I can binge in a weekend and then move on. 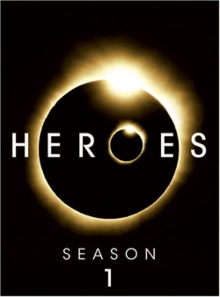 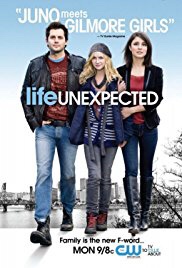 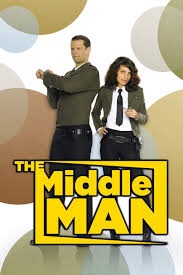 1. Terra Nova: I am still upset that this got cancelled but it’s an excellent story and the first season is a good and complete arc. It is the story of the family that goes back to a colony in the Jurassic Period because the Earth is dying. The CGI holds up especially since it was made for TV and it’s just beautiful to watch. Also I really like family shows and dinosaurs.

2. Firefly: Probably the most classic unjustly cancelled TV show of all-time. Space Pirates. The cutest characters of all time: Kaylee and River.

3. Middleman: Think Torchwood by goofier and American (maybe implied). A young woman is recruited to be the assistant to the ONE man to defend humanity from all things alien in weird. It was hilarious and there was an Android assistant.

4. The Secret Circle: It was one season but once again for the most part the initial story arc felt complete. About a coven of witches and teenagers who make bad decisions and are honest about it, which is refreshing.

5. No Ordinary Family: This one we needed more from but it was so good. It was about a family that had suddenly acquired superpowers during a plane crash. It’s really sweet and has my favorite trope of accidentally working for the antagonist .

6. Dark Angel: Jessica Alba’s best role to-date no questions, she plays a woman who as a child was genetically modified and escaped a military compound as a child and tries to be a superhero. It’s two seasons and the best decision you can make.

7. Life Unexpected: Two seasons. The first show I remember making me cry. It is about a girl who is trying to be emancipated from foster care and finds that her birth parents never signed adoption papers and must find them.

Honorary Mention: Heroes because only two seasons are actually good and Star Trek: OG because in skipping the bad episodes you only have about a season worth of TV.

I am a twenty-something old graduate and young professional.

I am still figuring out how to become a “real adult”.

Most of this is is going to be working things out, talking about things I love, or just my cat.